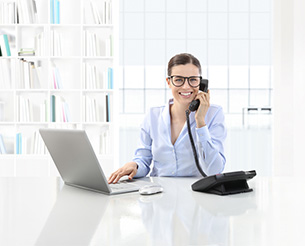 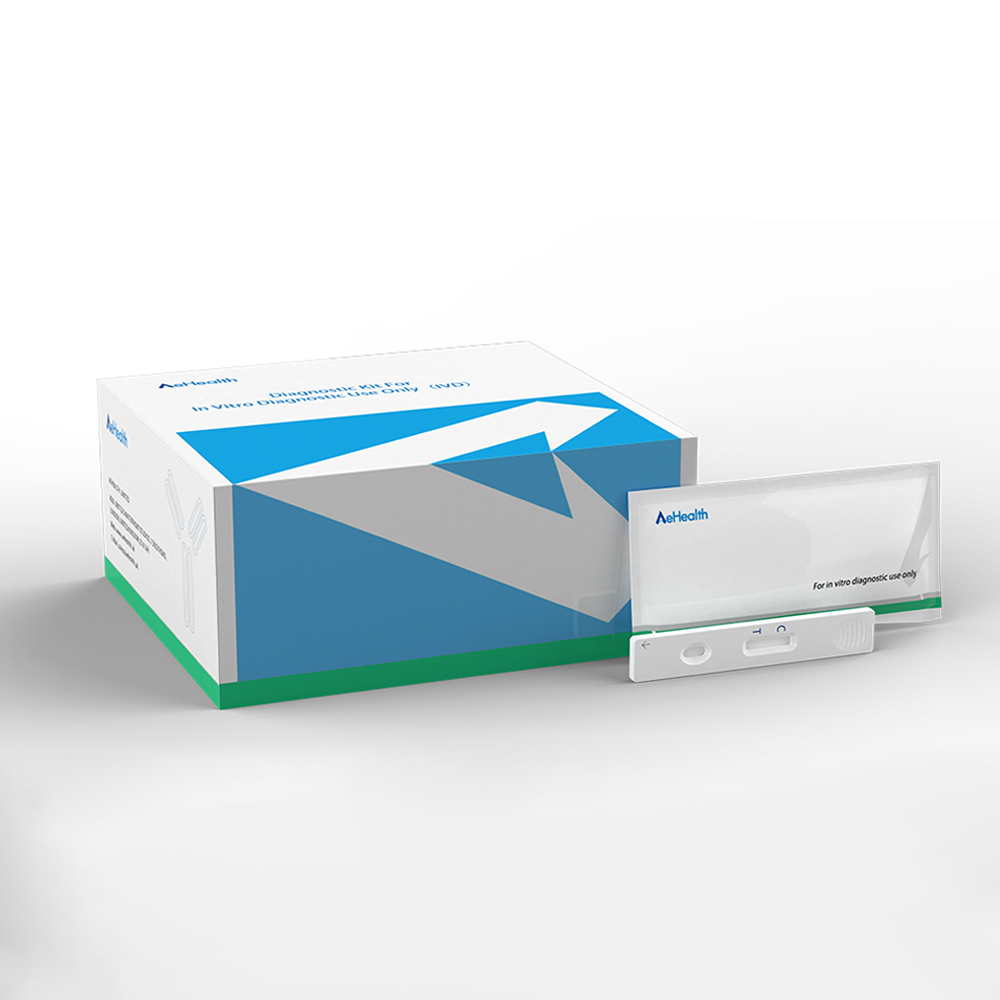 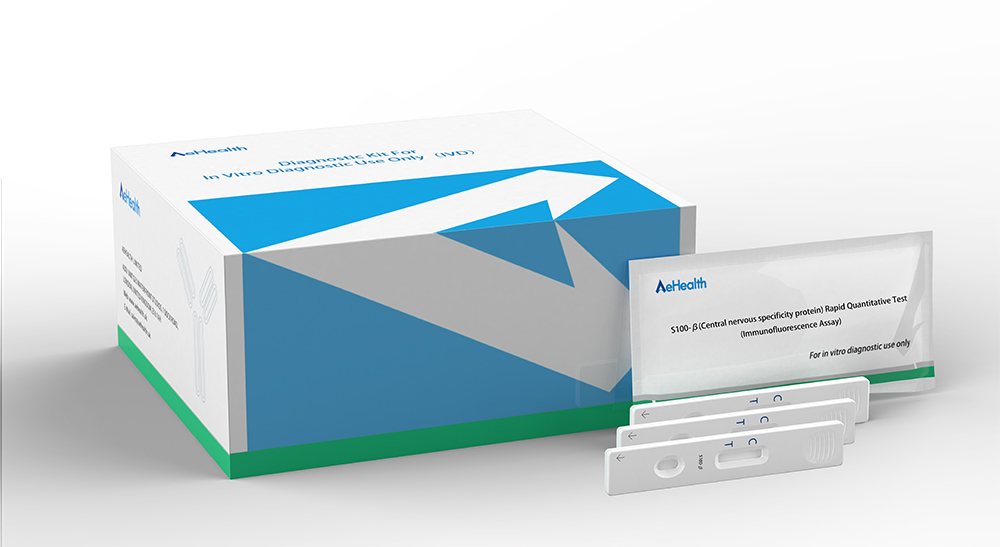 Accuracy: the relative deviation of the measurement results shall not exceed ±15% when the standardized accuracy calibrator is tested.

S100 protein was discovered in cow brain by Moore BW in 1965. It is named after the protein can be dissolved in 100% ammonium sulfate. Two subunits α and β combine to form S100αα, S100αβ, and S100-ββ. Among them, S100-β (S100αβ and S100-ββ) protein is also called central nerve-specific protein, and some scholars describe it as the "C-reactive protein" of the brain. The acid calcium-binding protein with a molecular weight of 21KD is mainly produced by astrocytes. , Through the formation of disulfide bonds by cysteine residues, it exists in the central nervous system in a large amount in the form of dimer activity.

S100-β protein has a wide range of biological activities and plays an important role in cell proliferation, differentiation, gene expression, and cell apoptosis. Under physiological conditions, the S100-β protein in the brain is weakly expressed on the 14th day of the embryonic stage, and then increases in parallel with the growth and development of the nervous system, and is relatively stable in adulthood. S100-β protein is a neurotrophic factor in the physiological state, which affects the growth, proliferation and differentiation of glial cells, maintains calcium homeostasis, and plays a certain role in learning and memory, and promotes the development of the brain; when people have mental disorders Disease, brain injury (cerebral infarction, brain injury, brain injury after cardiac surgery, etc.) or nerve injury, S100-β protein leaks from the cytosol into the cerebrospinal fluid, and then enters the blood through the damaged blood-brain barrier, thereby This leads to an increase in the concentration of S100-β protein in the blood.

As a biochemical marker of brain injury, S100-β protein has a certain time change pattern after brain injury, and it is closely related to the degree of brain injury and prognosis, and has good stability. The detection of its concentration value is helpful for clinical judgment of nerves. The size of the tissue lesion, the treatment effect and the prognosis of the person.